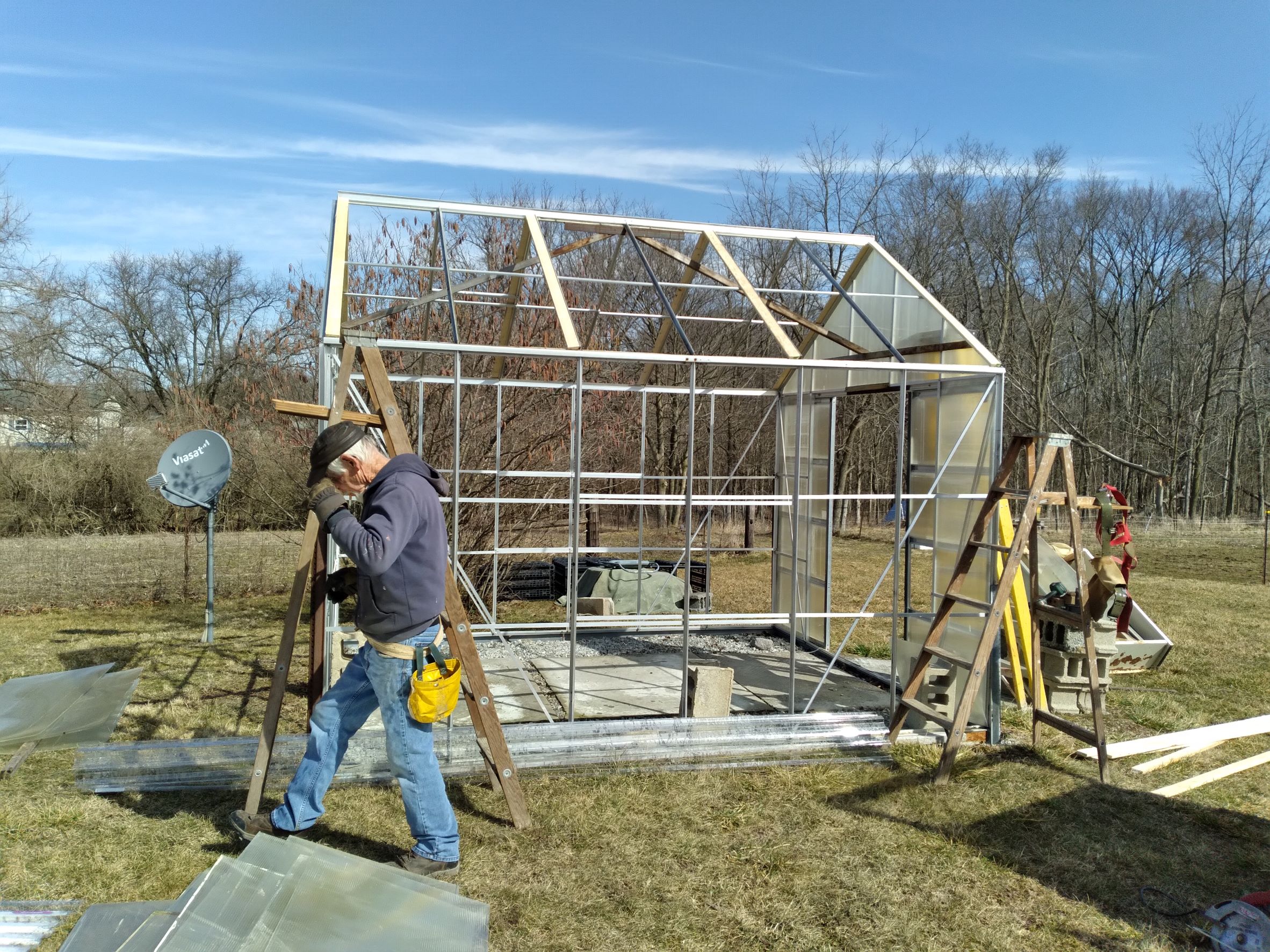 Consider all the kinds of occupations in our society. Some indoors, some outdoors, some mental, some physical, some tedious and boring, others fast paced and socially intense.  Each occupation might be a varying combination of several or all of these qualities over time. Some are considered more lowly and menial, while others are held up as paradigms of talent and achievement.

This is unfortunate, because all work (inequitable pay rates notwithstanding) is mostly important to society in one way or another, regardless of social status-and every working person is deserving of respect for that fact alone. Nor should we look down our noses at those unable to work for whatever reason. Not ignoring that certain numbers of “freeloaders” hang about, I’m just saying that probably they are a minority of non-wage earning people. And let’s not forget how very much unpaid work goes on in this world!

An occasional humorous reference goes that my off-farm wage work supports my “farming habit”. I’ve had lots of different careers and vocations over the decades, mostly a rich store of experiences. My current occupation of farming was more a fortuitous confluence of events and a kind of personal evolution than any long term plan, at least previously. I find myself immersed in what some consider menial, low social status work. I suppose it is, though not among those enlightened consumers who buy from local farms!

There is dignity in physical work, and a certain reverence also to outdoor work-being intimately in contact with the air and weather, seasons, soil, plants and animals…its own reward, as they say. A great deal of it is UN-glorious, solitary, and often uncomfortable. But what comes to the fore is a kind of persistence that takes a generally longer view of effort and reward, of investment and return, of working for something beyond yourself: and I think that is the crux of our mission here on earth; we may or may not find it in a given occupation, but the opportunity is always near, in or beyond our working life. Remember-“You give to the world, you give to yourself, when you’re giving your best to somebody else.” (Lyrics from the song, No Place Like the Right Time, by Donna the Buffalo).

Category: My Farm Stories
What's happening
on the farm?
Read the Blog 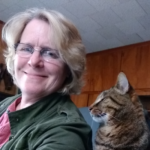